This past weekend was a busy one for the members of Trevose Fire Company. On Saturday, December 10th, Box 28-06 was transmitted for a 2nd Alarm building fire in the Eddington section of the township. Rescue 4 was dispatched to cover Station 16, and Engine 4 was later dispatched to cover Station 65. Canteen 4 was later added to the assignment to provide rehab to the crews who remained on scene for almost seven hours due to the extensive overhaul that was needed. Unfortunately, a Firefighter from Station 65 fell from the roof and was hospitalized but has since been released and returned home. Crews from the township took shifts to monitor the scene should the contents of the building were to re-ignite.

Just after midnight on Sunday, December 11th, Rescue Box 1-49 was transmitted for an automobile accident involving three vehicles with entrapment. Rescue 4 responded to assist with extrication. 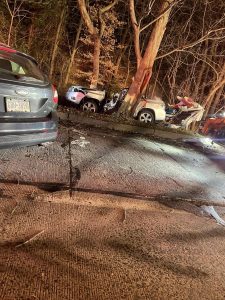 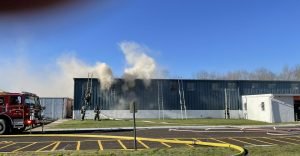 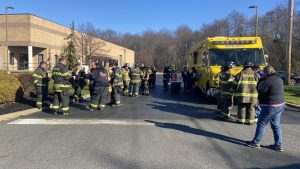